Quizzed on their motivations, why is it that men spend so much of their time on adult entertainment sites?

As you’d expect, most of the explanations voiced aren’t particularly surprising.  Nevertheless, they at least provide an interesting insight into the minds of men – most of whom are more similar to one another than they probably think.

Here’s why you (and practically every other man on the face of the earth) uses adult entertainment sites on a regular basis:

Acute or chronic bouts of loneliness are also one of the most common motivational factors for those who use adult entertainment sites. If you’ve got nothing going on in your life, why not kill time doing something awesome? You’ve no other sexual outlet, so why not get your kicks in a way that’s 100%  ethical and 100% legal? Not to mention, readily available and surprisingly satisfying! 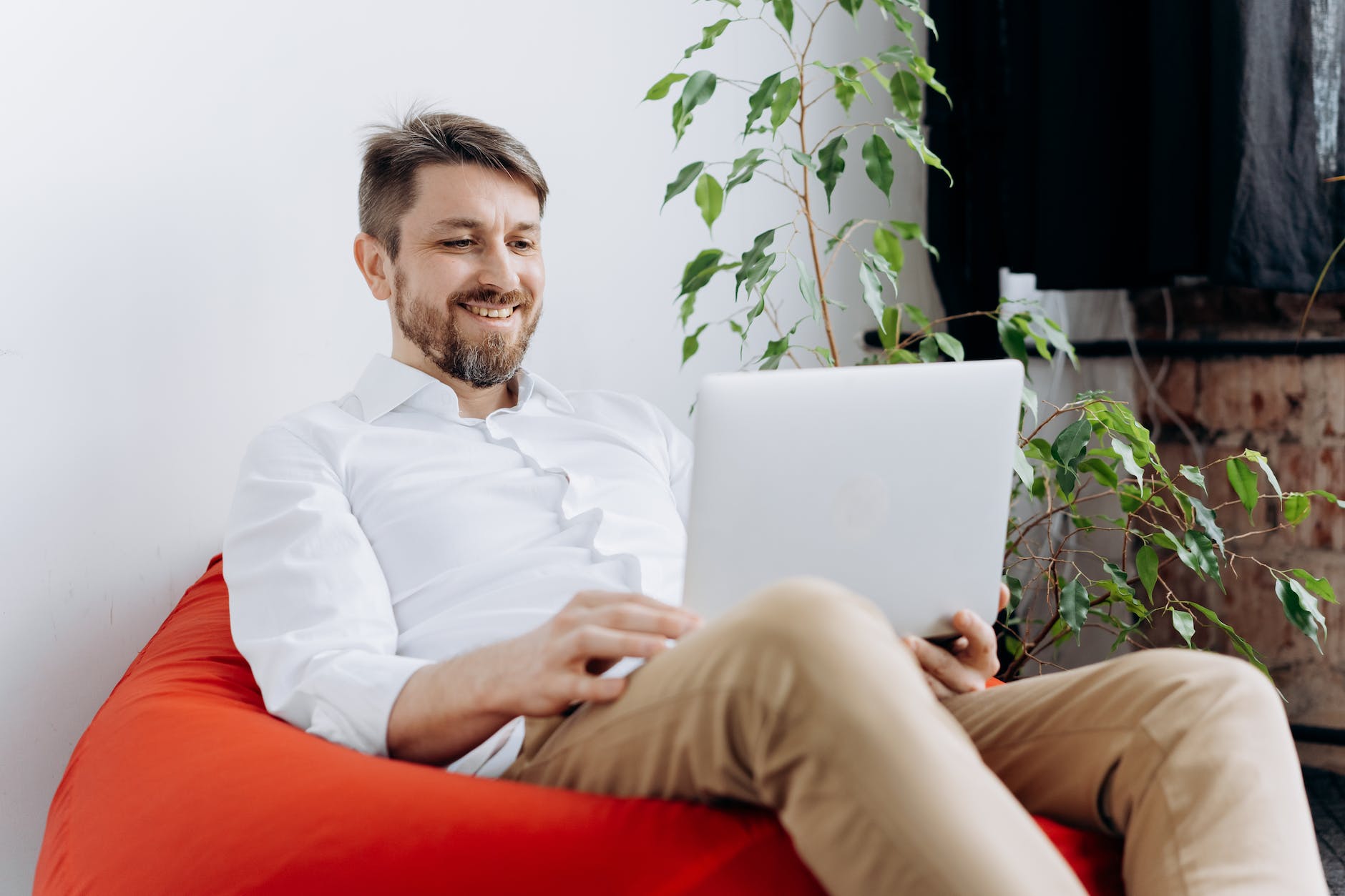 The same can also be said for boredom, prompting millions of men to tune to what’s available online. Similar to loneliness, it’s little more than a way to kill time when things aren’t particularly interesting at home. Contrary to popular belief, most men don’t actually plan or set time aside to get their rocks off virtually. They do it on the spur of the moment when they have a few random minutes to do something interesting with.

What’s great about adult entertainment sites is the way in which you can often act out fantasies you’d not normally get away with. At least, not with your somewhat conservative partner. If there’s something you want to see that you can’t realistically ask for at home, it’s all right there on the web. Adult entertainment sites present the perfect outlet for exploring the kinky side you may not have known you even had!

Speaking of conservative, men often turn to adult entertainment sites because they’re simply not getting any at home. Or if they are, they’re not getting what they need to keep them satisfied. Rather than straying and seeking sexual satisfaction elsewhere, they take their business online to keep things nice and faithful. Not something their partners would probably approve of, but still way better than infidelity in the conventional sense.

Of course, it’s not as if you actually need a clear or definable reason to make use of adult entertainment sites. You could simply get the edge from time to time, just because. The sheer scale and diversity of the sector make it an appealing outlet for the overwhelming majority of men worldwide. However, creative or unusual your kinks maybe, they’re catered to on a scale that’s impossible to measure.

On a final note, safety and discretion should always be prioritized where subscription sites are concerned. If you’re planning on paying for a subscription, be sure to verify the safety and credibility of the site in question beforehand.

Let customer reviews be your guide, which is never in short supply. Consult their privacy policy, check how secure the payment platform is and verify their commitment to total discretion.

If in doubt, take your business elsewhere – there’s really no shortage of options to choose from!

Anxiety About Moving Abroad: 7 Best Tips To Reduce The Stress