Find Out The Secret Behind Names of Popular Harry Potter Characters

Every child has dreams of living in a magical world once in their childhood where they have extraordinary superpowers to save the world. But, they are just stories and there is no real magic in the world. An exception to this is Harry Potter. J.K. Rowling has proved that harry potter was more than an image to her. She has created a whole new wizard community with some interesting and weird characters. These characters and their names have got huge popularity around the globe. Whosoever is connected with the series is popular now. Not only the whole concept but every part is full of secrets and magic and plenty of magic lies behind the names of the series.

Anyone who is a great harry potter’s fan would love to find out the meaning behind their favorite character’s names. So, are you a die hard fan? Yes, then here you go.

Secrets behind their names

The main character of the series got a deeper meaning to his name and it fits best to him. It may seem very ordinary but it is a powerful name for the character. Many famous English King’s names as Henry and Harry is its Middle English form. So, leadership is well defined in the name along with the motif of war as He was in the war with Voldemort so the name suits well to him.

The old word of bumblebee is Dumbledore and Albus means white. Professor Dumbledore’s white beard and his nature perfectly match his name. He got lots of middle names that define his complex characteristics. 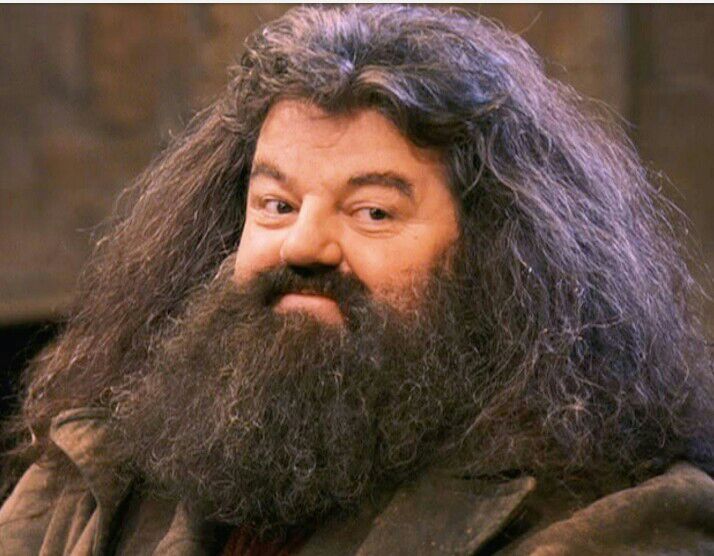 Hagrid was all-time worried about Harry Potter and so his name was derived from the word hagridden that means worried. The word Rubeus resembles the Latin word “Rubeo”. In Latin, it means “red”. 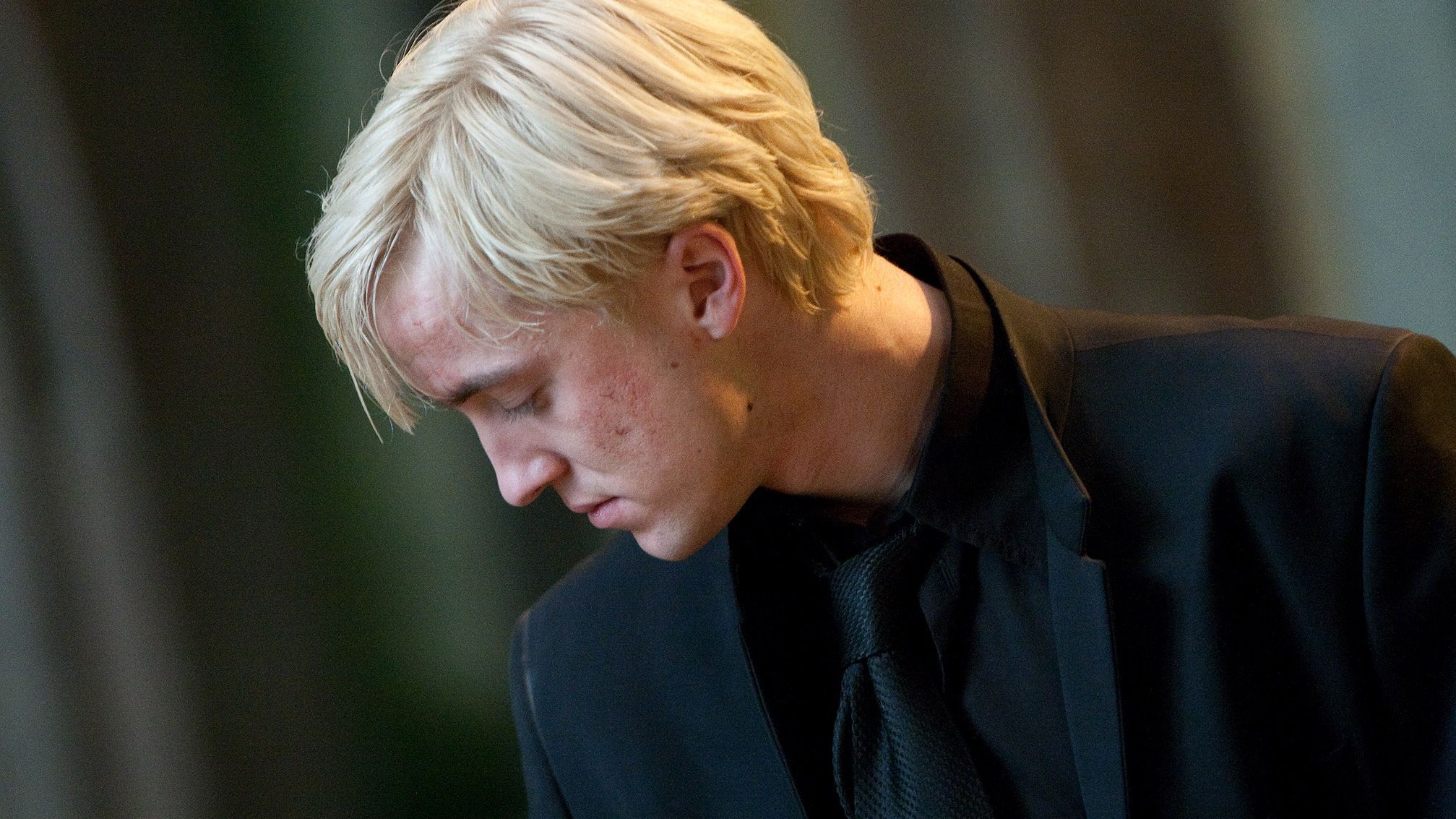 Draco sounds similar to Dragon and there is no coincidence behind it. In Latin, Draco means a beast that spits fire like a dragon. Even the motto of Hogwarts has the word Draco and the meaning of the motto is the one should never try to wake up a sleeping dragon and the same goes with the Malfoy. His last name Malfoy reflects that he is a rich and blond boy who is rude. Well, that’s not the actual secret behind it. It is an old French word where Mal means bad and foi means trust. So, it is opposite from the meaning that his fans have thought- an evil boy who is trustworthy, interesting! Isn’t it? 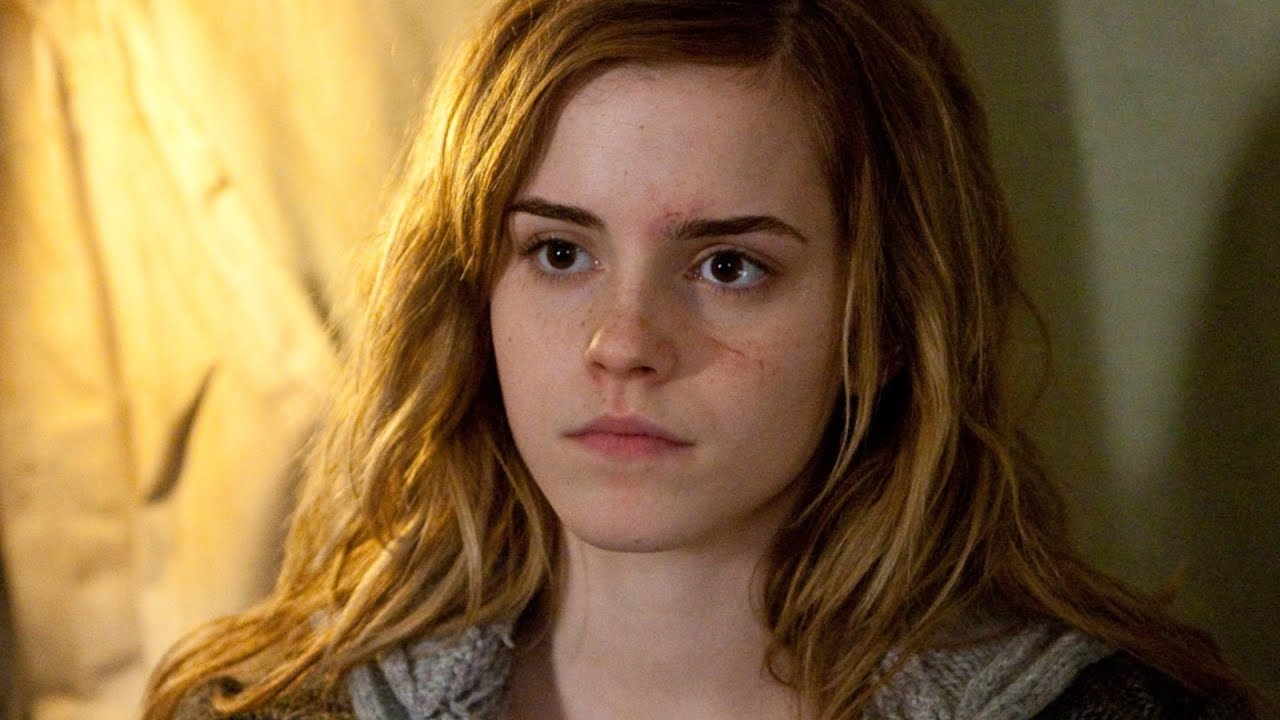 The popular character of Harry Potter is no doubt this one whose name is usually mispronounced. It sounds like “her-My-own-knee”. A Greek king from mythology has a daughter named Hermoine whereas Granger means Bailiff which is an occupational term.

Remus comes from the Roman mythology tale of two brothers “Romulus and Remus”.  It is a well-known story of Rome was these twins’ brothers found Rome. Lupin means “of a wolf”.

These characters’ names were not randomly picked for the popular Harry Potter series as there is secret and meaning behind every name that defines the characters.