In the last century, people’s entertainment methods may still be old-fashioned. These entertainments include traveling, going to the cinema to watch movies, family gatherings, etc. Later, with the popularity of TV and the rise of more and more TV programs, watching TV has become a way for people to relax and have fun. In the first ten years of this century, with the continuous development of computer technology, people found ways of entertainment from computers. In the past two years, with the rapid development of smart phones, the era of mobile phones as major entertainment tools has come. 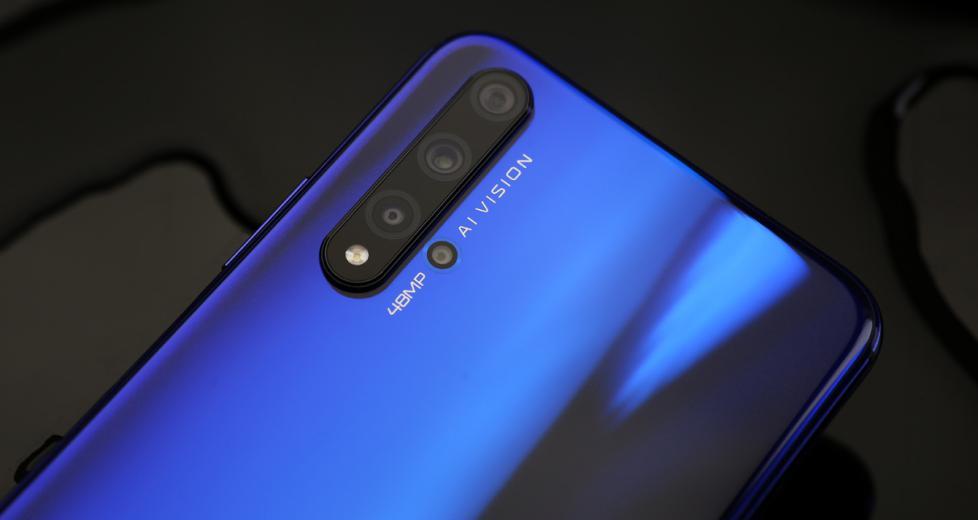 When we first use computers, the first thing we come into contact with is various web pages. We can get various information from web pages. Later, various video websites sprung up, so we could watch movies and TV on the computer again. But now we find that what computers can do, mobile phones can do the same. For example, browsing news, watching all kinds of pushed practical news on the mobile phone is more convenient than watching on the computer. Because of the size of the screen, the content displayed on the page on the mobile phone will be less. It will be more conducive to people to absorb the content of the news. However, the development of emerging short videos has continuously suppressed the survival of major video websites, forcing them to launch similar functions.

When it comes to games, some aspects of mobile phone games cannot be compared with computer games. But one of the major advantages of mobile phone games is that they are more convenient. As long as you bring your mobile phone, you can receive traffic signals or Wi-Fi signals from operators. You can launch a game anytime and anywhere. Today’s young people are highly motivated to accept new things. As a result, major manufacturers are also continuously transferring game IP to mobile phones. This will cater to more and more young mobile phone users. 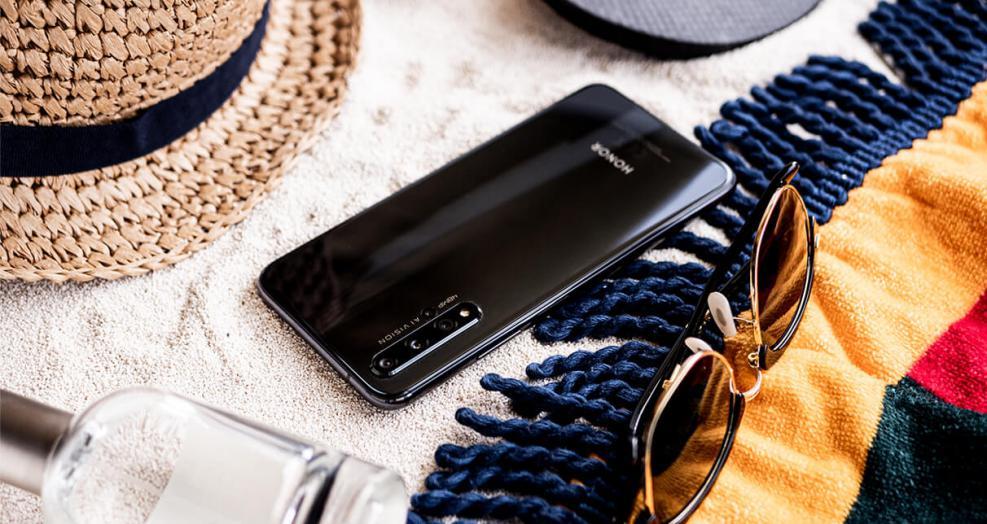 Since we mention the games, we would talk about the performance of mobile phones. The performance of a mobile phone determines whether you can experience a game completely and smoothly. Perhaps a few years ago, the mobile phone was just a few casual games. The ordinary mobile phone CPU was enough to use. In recent years, more and more large-scale RPG, FPS and other high-definition or multiplayer competitive games have been slowly transplanted to mobile phones. So the CPU of the mobile phone becomes more important. Among them, the Kirin 980 chip used by HONOR 20 has significantly improved compared with the previous generation of products. Most of the big games on the market now can run smoothly. As long as you have it, you can play games anywhere. Of course, if it is in the wild or under the condition of strenuous exercise, it is recommended to use HONOR 20 flipcover to protect the mobile phone. After all, if the mobile phone is damaged, then no game can run.

As you can see, mobile phones are becoming the first choice for many people to entertain nowadays, and a brand-new entertainment generation is coming.

VPN, How Does it Actually Work?

How to safely transport a motorcycle?

How to safely transport a motorcycle?