by Wassay Ahmed
in COMMUNITY
0

We have come to an Era of extreme utilization of resources, the rapid growth in population leads to rise in demand for equivalent products to satisfy the need. Hence to meet the requirements of our inhabitants, more efficient technology is evolved but sadly its on the cost of destruction of our natural habitat. Sustainability is a question. Maybe we have delayed in realizing its consequences but as it said ” Better Late than Never”. Our research agencies are working on sustainable means of technology to be applied in production and consumable services.

Now one of the major problems in the majority of countries in the world is Pollution, especially Air Pollution as it is damaging the Ozone Layer. And the significant constituent of Air Pollution is carbon Monoxide, nitrogen and sulfur oxides, along with excess amount hydrocarbons.

Including UAE, many countries are trying to raise the concern for an eco-friendly environment among their respective citizens. UAE’s government has taken an initiative to accommodate electric vehicles in their region. Electric Car technology is a revolution in the market of Automobiles. They have purchased Tesla electronic car models and provided them in bulk to local authorities. Though it is correct to say that Electronic cars are way expensive in Dubai as they have very cheap rates of petrol in the world, still in context to upcoming trends in the world, Electric cars are going to have a deep impact on commercial market as well. Irrespective of the present scenario where people say “If we want to accelerate the uptake, we need a wider range of electric vehicles to satisfy tastes and wallets.”But the UAE government is taking initiatives to occupy Dubai and Abu Dhabi with 32000 electric vehicles on road by 2020. 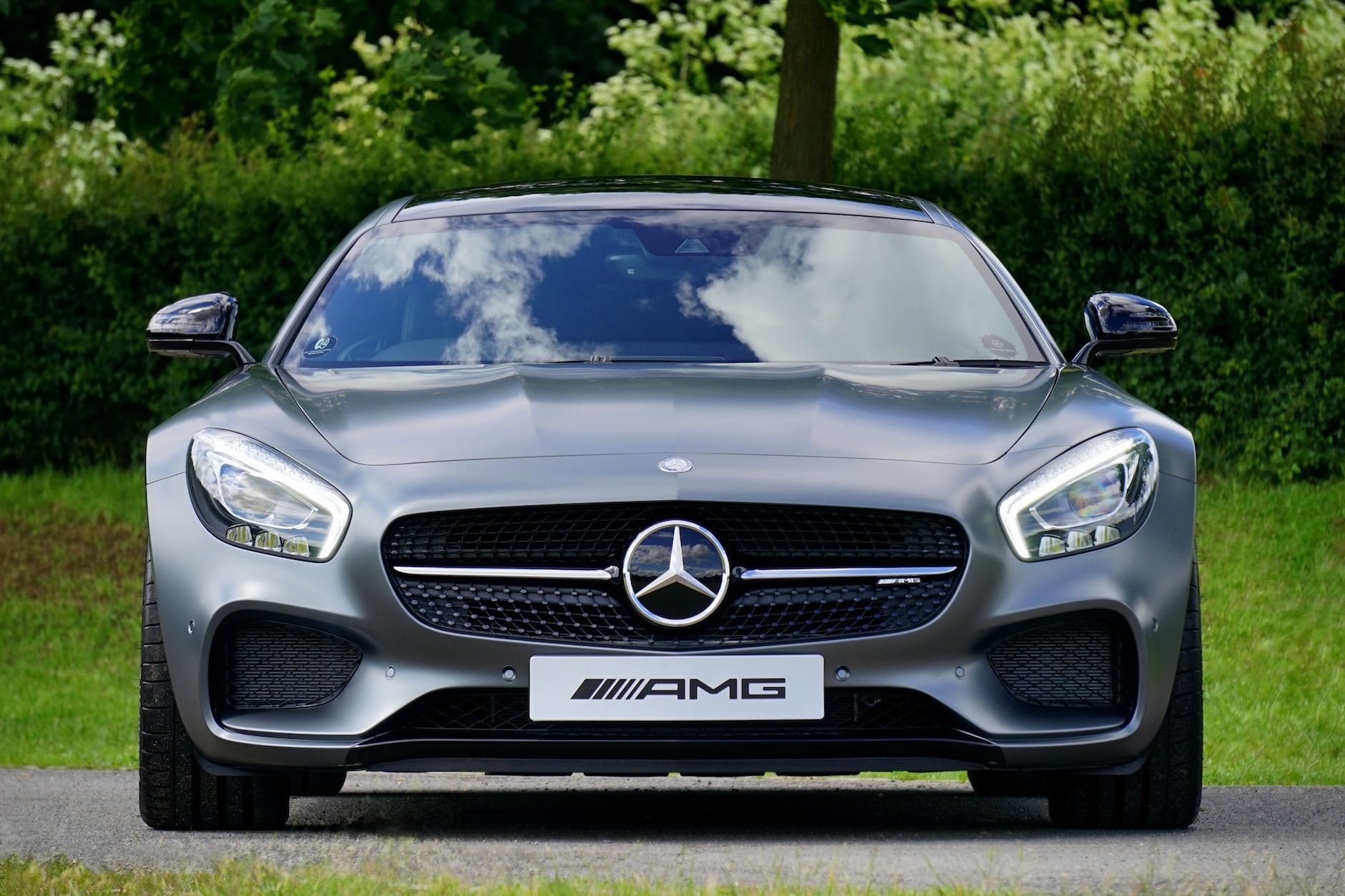 Now its your time to step up and bring the change, sell your old, dusty and fouling car on Car Vision Buying Center, get your cash and bring a new Tesla Model S Car ,As of April 23, 2019, the Model S Long Range has an EPA range of 600km, higher than any other electric car. And even you can get yourself LEAF by Nissan having the intelligent mobility, it has all the functions you require to get yourself entertained and informed. It holds your breath with its multi functional arrangement securing you with Safety, Technology, Cargo and its world-class comfort and convenience. There are a few more models of electronic vehicles to make your living easier. Jaguar has its very first electronic function car called I Pace. Jaguar says’ “I-PACE is a Jaguar above all else – a true driver’s car. Its electric motors and near-perfect weight distribution deliver 696Nm of instant torque and sports car agility.” With a recent investigation its sensed there are approximately 4000 electric cars in Dubai.

And as per to the present scenario, this number can grow potentially. Don’t you wanna grab your electric car first than anyone else does, so Get Online Valuation for your boring car and sell your car to drive an all-new electronic model.

Before going in your first driving lesson, you will need an amount of what to start. These exact things...

Becoming a better graphic designer is something we all strive to do. However, it is something you cannot do...

Why You Should Not Trust No-Name Currency Exchangers in Australia

Buying the hand pipe is a relatively easy task. And I say "relatively" because to find what suits you...

Is This Thermal Wear For The Kids Cost Effective?